THE UNITED VETERANS’ COALITION OF COLORADO’S

From its very beginning some many years ago in Colorado Springs, it has consistently grown now to be the largest and most effective organization now extending way beyond the boundaries of El Pas Country and of providing direct and meaningful help to veterans in all sorts of ways. It is recognized nationally as one of the best run non-profit organizations that truly provides consistent and meaning help and guidance to veterans

It is hard to imagine a harder and more dedicated group of mainly veterans who are clearly the most dedicated group of veterans who work the hardest at helping other veterans, from taking on specific projects where they get a good turn out of their own members to showing off their talent before friends and neighbors while raising money to help homeless veterans to obtain housing, this Member Organization of the UVC continues to lead the way.

No State Agency worked harder than those that ran and serviced our five Veterans Living Centers in fighting the deadly virus that effected so many of our elderly living in our Veterans Living Centers. The constant strain, the long hours, seeing and feeling the loss of those who succumbed to the virus, took its toll on those who fought valiantly to save the lives of so many dear souls. And it went on 24 hours a day, day after day, into then months and months. So many were actively involved in this.  So this award goes to not only the Director, but to the leaders of the Veterans Living Centers and  to all those, in their various capacities, that stuck with it through those horrible months.

For years it appeared to many of us, that the Colorado Division of Veterans Affairs was not doing much for the thousands of veterans that lived or moved here to Colorado. But whether it was by the new Adjutant General, or someone on her Staff, or perhaps from higher up, a decision was made within the Department of Veterans Affairs, that things had to change in that Division.  And after a careful selection and review a new Division Director was appointed.  And as soon as he took over, things began to change.  The organizational structure was reviewed and tested, many new faces started appearing in the statewide organization of the Division.  And the Division of Veterans Affairs began to take on a new image, with Veterans throughout the state starting to receive the help they needed from our State Government.

And so, in the opinion of the United veterans of Colorado leadership, it says “welcome aboard. We look forward with working with you

About a little over a year ago, Michael Wheaton  contacted the UVC and said he and his corporation would like to help and become a part of the UVC.  He explained that while not a veteran, a number of years ago he had helped the UVC create hits logo. His offer to help was accepted immediately and he and his corporation went to work to brings out UVC’s website, though much improved some several years ago, still needed to be bought to what a outstanding web site would look like.  And over the past months that is exactly what WEB WELDER and its principal Michael Wheaton has done pro bono.  If the UVC had to pay for what they accomplished, it would come to $4,000 to $6,000.  In addition, Michael Wheaton has taken on other avenues where help is and was needed, and he and his corporation have become totally involved in many faucets of the UVC.

For this, Web Welder is the sole recipient of the  award to the corporation that has provided excellent  Pro Bono service to the UVC for this past year

The names of the two individuals who have done so much for the UVC this year will be named at the Accolades and Remembrances Luncheon on May 18, 2022

And the United Veterans Coalition of Colorado wish to thank all those at the ELKS CLUB  1650 for inviting the UVC to hold this Luncheon and program at no cost to the UVC.  We understand the Elks Club has a number of veterans who take these kinds of events involving veterans as one very meaningful way of supporting our veteran. And it is truly appreciated. We especially wish to thank Michelle Kastner for her work in making everything go so smoothly. 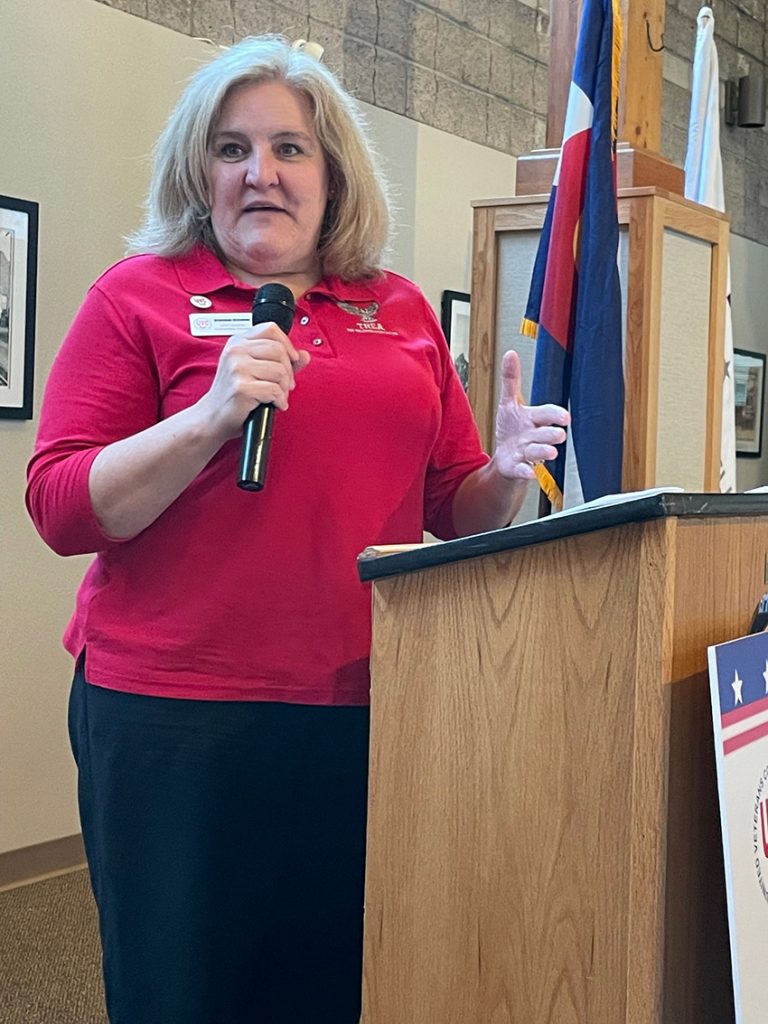 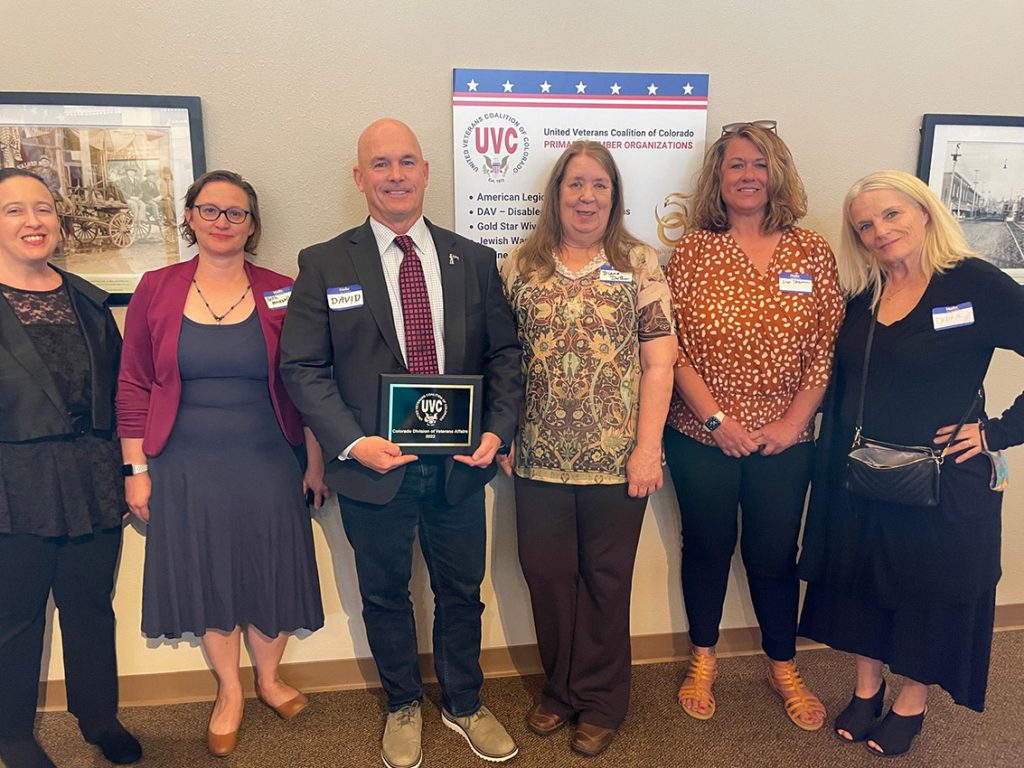 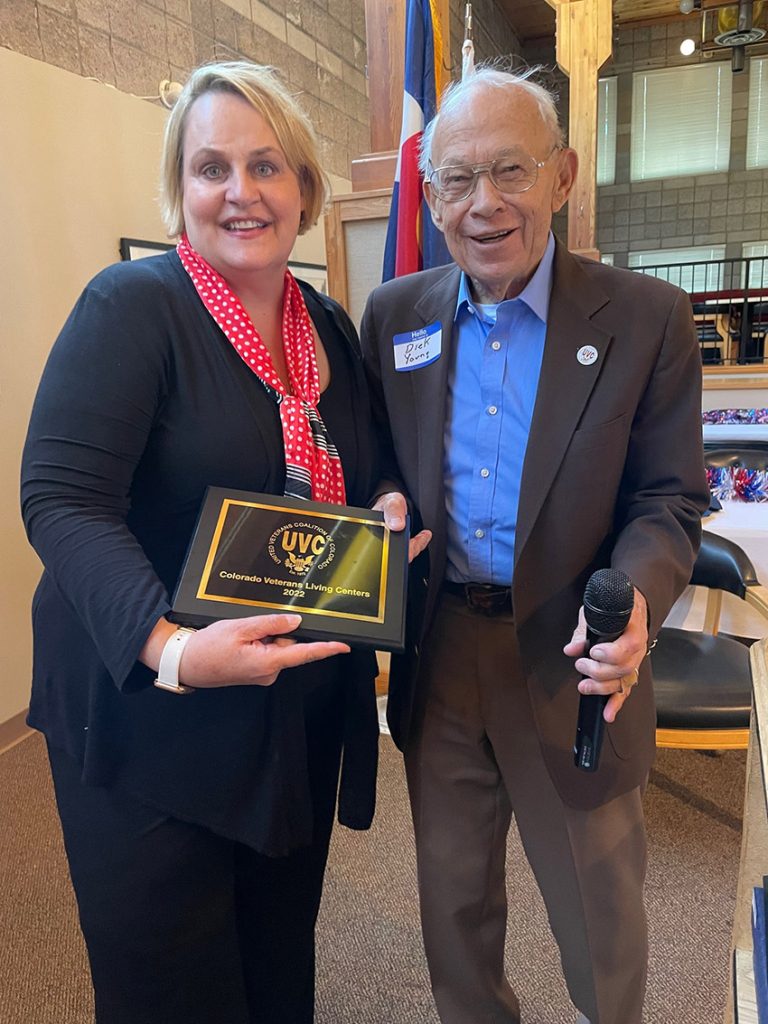 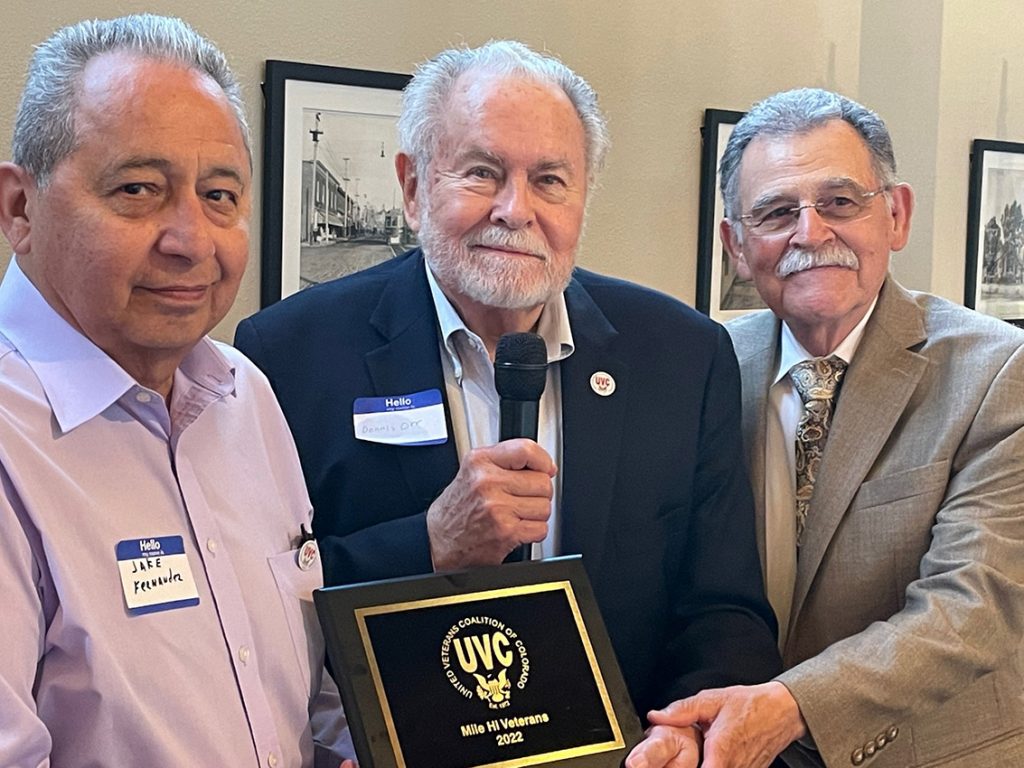 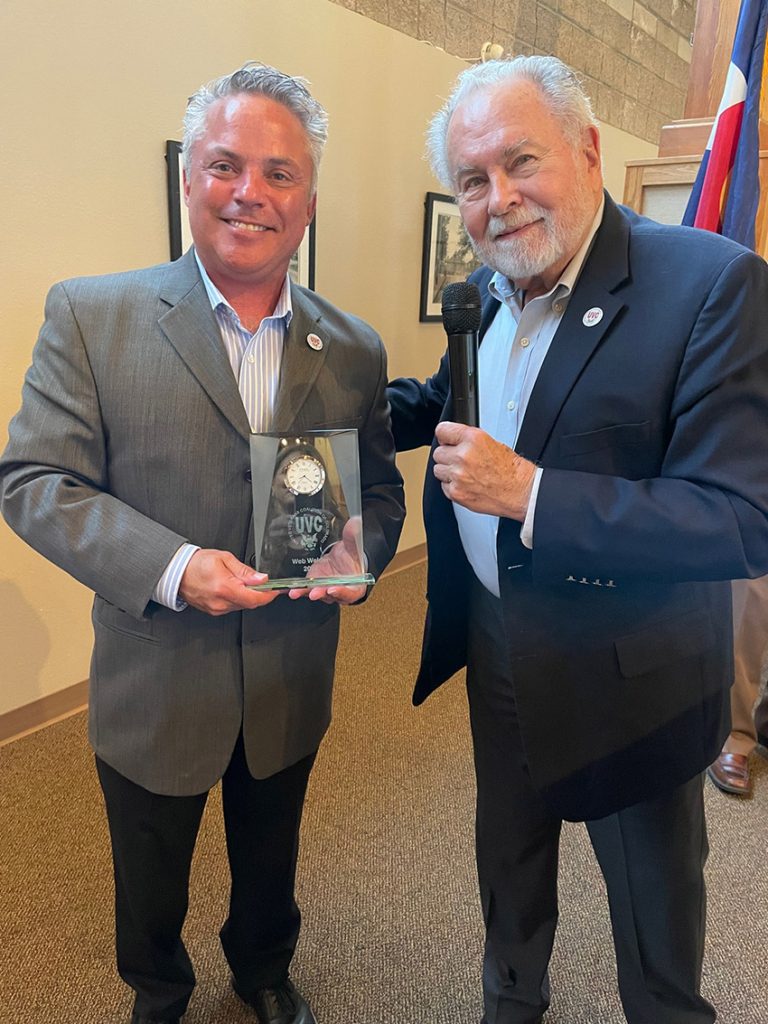 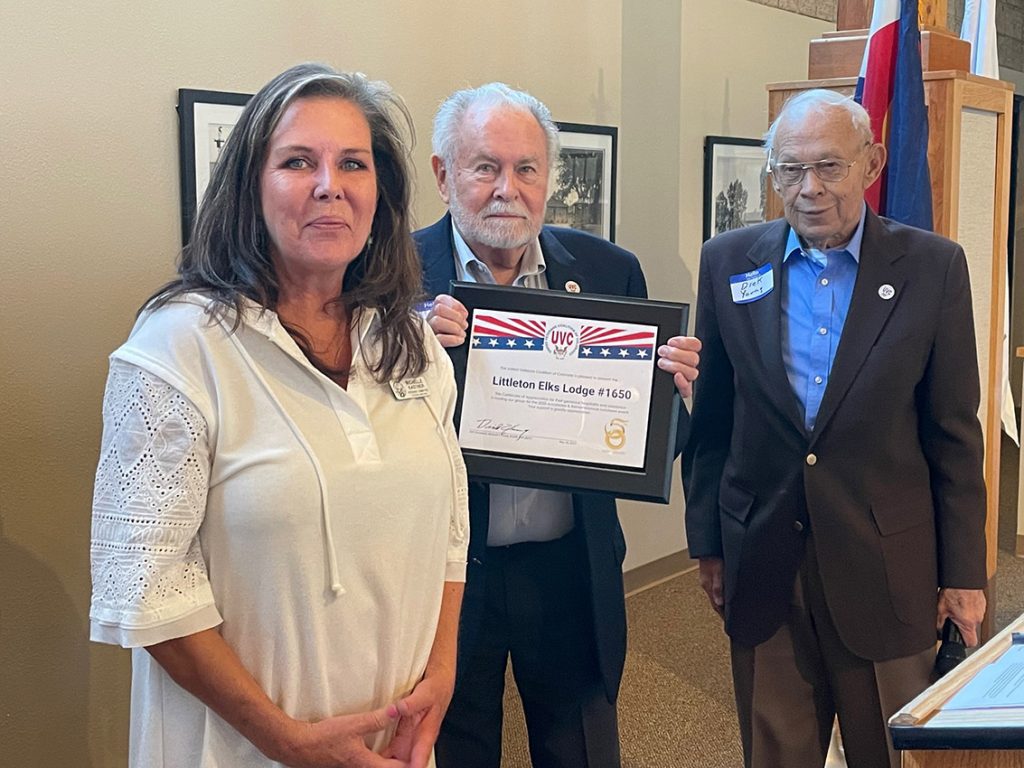 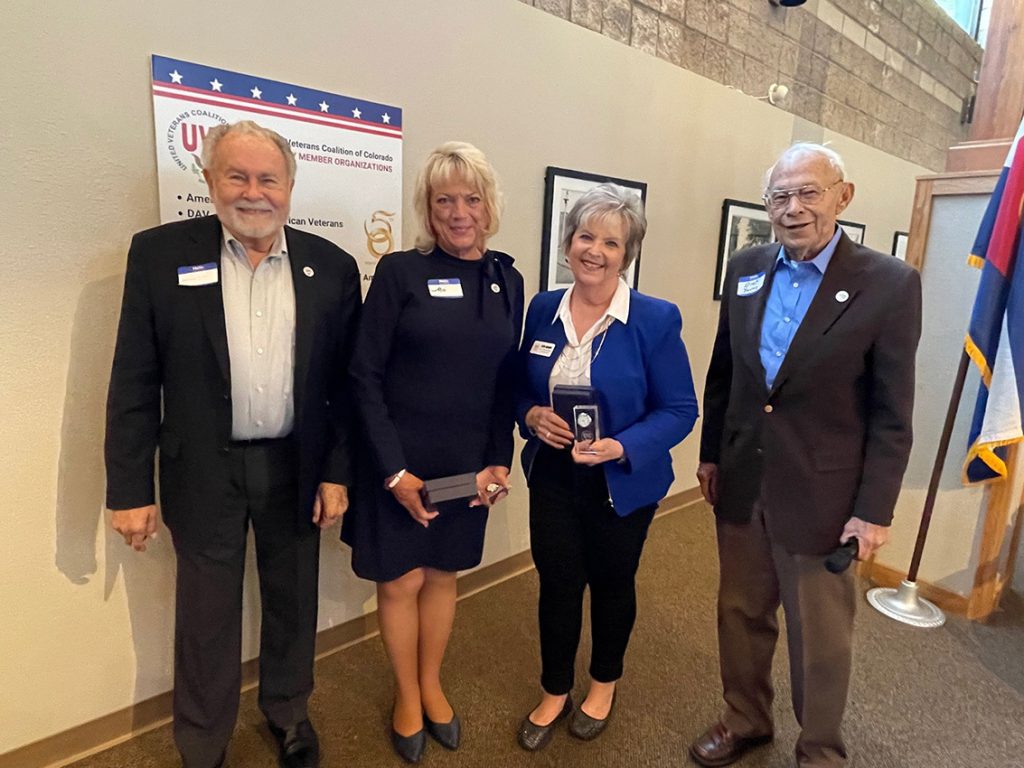 We want to keep you informed. Don’t miss our latest events and announcements.